Even After Winning the World Cup, Messi is not Retiring Now 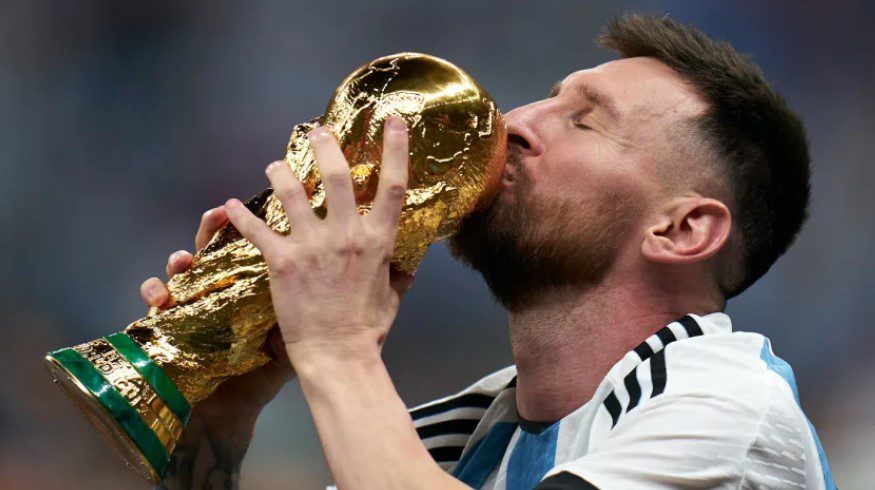 The final in Qatar will be his last match in the World Cup, Lionel Messi has already announced. Argentina captain wants to taste the field as a world champion after fulfilling his long-cherished dream of winning the title. After the memorable final against France, he said that he is not ending his international career now.

Argentina defeated France 4-2 in the tiebreaker final of the FIFA World Cup at the Lusail Stadium in Qatar on Sunday. With the game tied at 2-2, the thrilling match went into extra time. There, both teams got one goal each, and finally it ended in a 3-3 tie, an incredible fight.

Mbappe scored all three goals in the match for France. Angel Di Maria scored a goal for Argentina along with Messi’s double. Goalkeeper Emiliano Martinez made an important contribution to the team’s victory by stopping Kingsley Coman’s shot in the tiebreaker.

Messi is over 35 years old. Few players can continue to play at the highest level of football at this age. But to say Messi is just playing would be an understatement. He is regularly rotating the stick in the field. Messi’s contribution is the most behind Argentina’s championship in the recently concluded World Cup. Along with seven goals, he scored three assists. He won the Golden Ball for the second time and created a unique feat.

Messi said, “The World Cup, it came to me almost at the end (of my career). I love football, that’s my job. I enjoy being with the national team and these teammates. I want to play a few matches as world champion”.

He also said “Of course, I wanted to end my career by winning it (the title). I can’t ask for anything more. Thanks to God, He gave me everything. It’s great to end my (World Cup) career like this”.