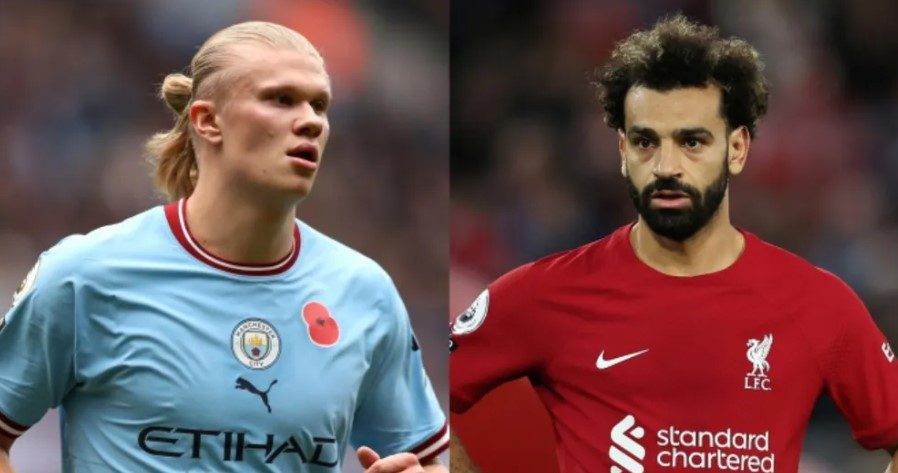 Manchester City were ahead in strength, because they got de Bruyne, Laporte, Gundogan who recently came from playing world cup. Manchester City laughed the last smile. The Sky Blues beat Liverpool 3-2 in the fourth-round match to reach the quarter-finals.

Erling Haaland, Mohamed Salah, Riyad Mahrez were excluded from FIFA World Cup 2022. Their country did not get a chance to play the World Cup. Erling Braut Haaland scored the first goal within 10 minutes to give Manchester City the lead.

But after 20 minutes, Fabio Carvalho scored a goal to create new excitement in the match and brought Liverpool back into the match. The first half of the match ended with 1-1 goals.

As soon as the game started in the second round, Riyad Mahrez scored a goal in the 47th minute to lead Manchester City again in the match. Riyad Maharej scored from Rodri’s pass. But the show of goals is continued, as Liverpool regained parity in the next minute. Mohamed Salah scored from Darwin Nunez’s pass in the 48th minute.

Liverpool breaks out of their own box at pace but, after good work from Elliott, Gomez’s cross is a poor one straight to Ortega. A change was made in the 57th minute where Harvey Elliott was replaced by Jordan Henderson.

Liverpool could not shine after the World Cup because they did not have a full-strength team. However, Mohamed Salah fought for the win until the last minute. Pep Guardiola’s City beat the reigning champions at the Etihad to reach the quarter-finals of the Carabao Cup.