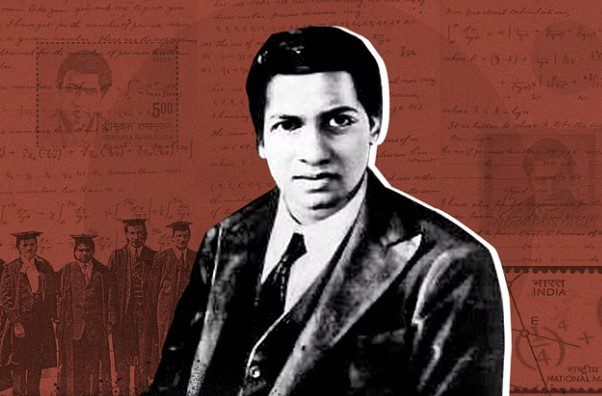 National Mathematics Day is celebrated across India on December 22 every year to mark the birth anniversary of India’s genius mathematician Srinivasa Ramanujan. By celebrating this day, the progress of mathematics is highlighted.

On 26 February 2012, the former Prime Minister of India Manmohan Singh, at the inaugural function of Srinivasa Ramanujan’s 125th birth anniversary celebrations at the University of Madras, announced that the year 2012 would be observed as the National Year of Mathematics. Since then, 22 December is celebrated as National Mathematics Day

Srinivasa Ramanujan was a brilliant Indian mathematician. He was not educated in traditional education He dropped out of college failing non-mathematics subjects. After that, he continued to study and research mathematics on his own for several years.

Through hard work and effort, he made important contributions to various branches of mathematics, especially mathematical analysis, number theory, infinite series, and repeated fractions. Besides, Ramanujan also invented many mathematical formulas. Ramanujan was the first Indian to earn a fellowship at Trinity College shortly after coming abroad at the invitation of Cambridge.

Although good at math, Ramanujan had no desire to become a mathematician. In 1904 he got a scholarship to the college. But, due to failure in the subject, the scholarship is lost. Then tried another college in Chennai, same result there. It was during this time that he started writing the famous notebook.

In 1910, he lived in poverty until he met R. Ramachandra Rao, the secretary of the Indian Mathematical Society. Although skeptical at first, Rao later realized Ramanujan’s talent and provided financial support.

Apart from this, many educational institutions also organize various competitions among the students such as quizzes on mathematics, poster making, etc. The National Academy of Science India (NASI), the oldest science academy in Allahabad, conducts a workshop on mathematics and the life of Ramanujan to celebrate National Mathematics Day. In 2017, the day was made more significant by the inauguration of the Ramanujan Math Park at Kuppam in Chittoor, Andhra Pradesh.