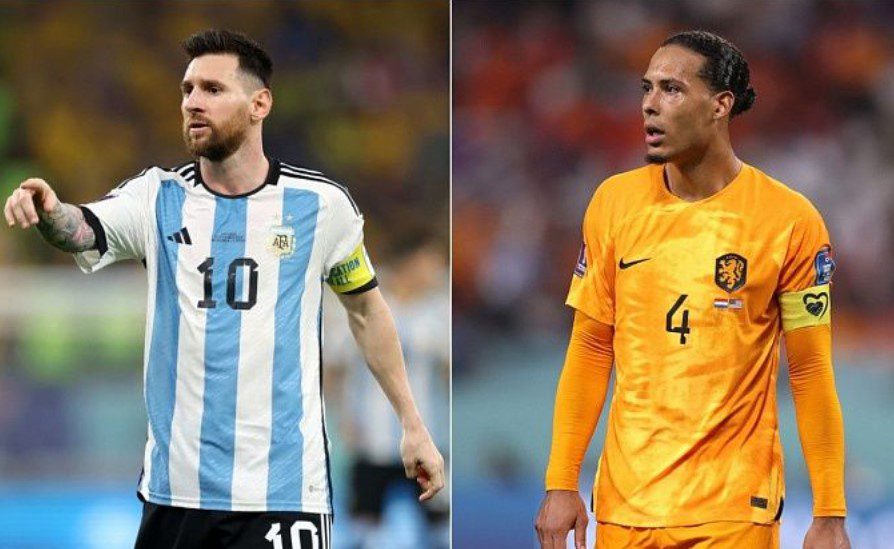 After losing the world cup final against Germany in 2014, Argentina got eliminated from the round of 16 stage in the last world cup. And also, in this FIFA world cup 2022, they started the tournament with a shocking defeat against Saudi Arab, on the other hand, the Netherlands is being undefeated till now.

Nathan Ake and Jurrien Timber need to play the key role by defending Lionel Messi. Netherlands made a stunning victory 3-1 against the USA in the round of 16 match and qualifies for the quarter-final. For qualifying 3rd consecutive quarter-final Netherlands taught Americans a tough lesson of ruthlessness. And if they want to qualify for the semifinal, they have to score multiple goals against Argentina.

There is no doubt that Argentina has a trump card that no other country has one, Lionel Messi, the legendary player of all time in history. But the Netherlands will be more careful about Messi, therefore Argentina will have to play well as teamwise rather than depending only on Messi. Although it’s a piece of good news for Argentina, players like Julian Alvarez already have scored twice in the tournament

After scoring the first non-group stage goal against Australia Lionel Messi will play his 1001st match. Another promising player from the team is Nahuel Molina who will be the key player as well. Cody Gakpo will be the key player from the Netherlands who scored in 3 matches for the team already, hope he will score for the Netherlands also this time.

The Netherlands vs Argentina world cup quarter-final will be played on 10th December at 12.30 AM (Indian time) onwards in the Lusail Iconic Stadium.

The Netherlands vs Argentina quarterfinal match will be broadcast live on sports 18 and the Jio cinema app. You can watch the live broadcast of the match.