Russia ignores UN warnings, declares war on Ukraine Russian troops enter Ukraine through Crimea in Eastern Europe. Soon after, explosions were heard in several cities, including the capital Kiev and Kharkiv. Russian President Vladimir Putin has called on the Ukrainian army to surrender.

He also warned that if any foreign power sniffs at Ukraine, it will suffer the consequences. Russia has already closed airspace on the Ukrainian border in preparation for war. Ukraine has also closed three of its airports. A state of emergency has been declared across the country. 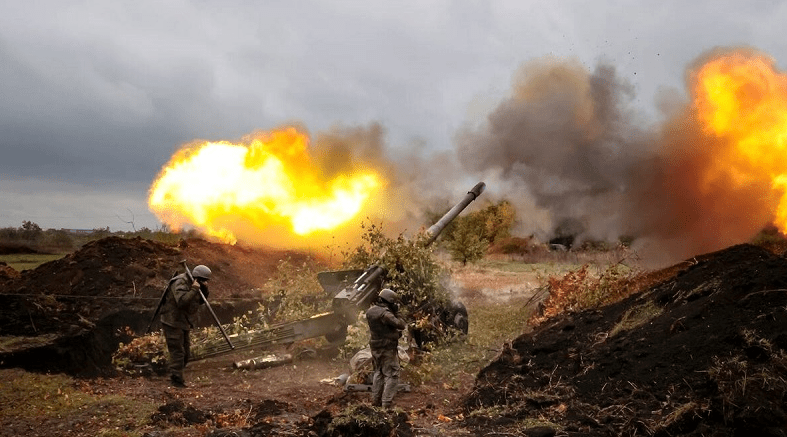 The G-7 countries are sitting in a virtual meeting today

Moscow has already vacated the Ukrainian embassy. Ukraine has also advised its citizens to leave Russia. In this situation, the G-7 countries are sitting in a virtual meeting today. The meeting will focus on the current situation in Ukraine, the White House said.

United States has strongly condemned Russia’s aggression. Without provocation, Joe Biden said Russia had invaded Ukraine without reason. The US President has expressed fears that this will increase the number of casualties and human suffering.

Ukrainian officials say Russian ballistic and cruise missiles have been fired at several locations in Kiev. Ukraine’s foreign minister says peaceful Ukrainian cities are being attacked. Ukraine will defend itself and win.