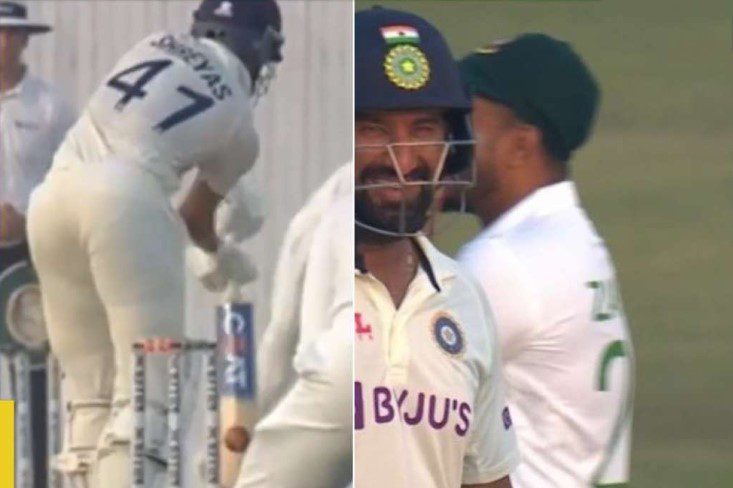 But it didn’t last long because, the light of the bell was glowing, but it did not fall to the ground, so the umpire did not give out. This time a smile is seen on Shreya’s face. He was accompanied by Cheteshwar Pujara. They brought India back into the match with a 149-run stand.

In this context, former cricketer Arun Lal said, “If the ball comes back on the stumps, it is never out. While fielding at slip, I saw the ball hit the stumps and the bell went up and sat down again. In that case, it is never out. Shreyas is not out as Bell returns to the spot even with the lights on”.