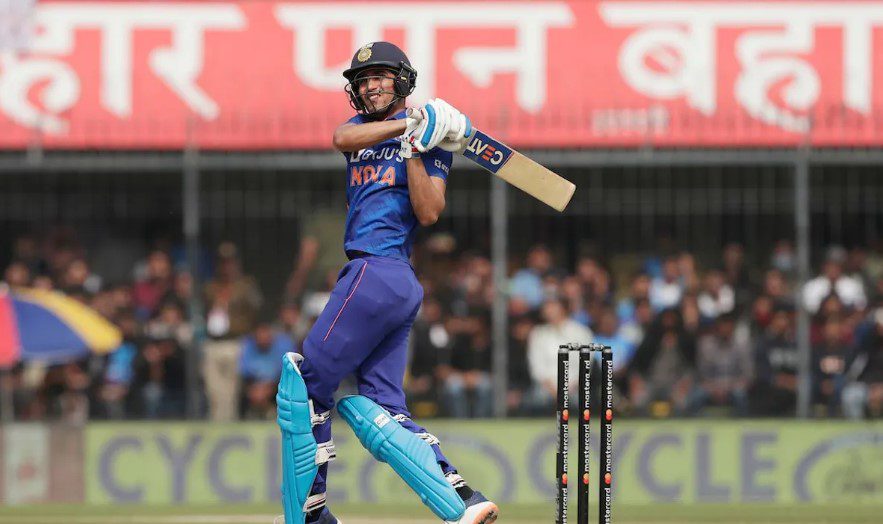 Within 9 days Shubman broke Virat Kohli’s record. Equals Babar Azam’s Record. Babar had the crown of scoring the most runs in a three-match bilateral one-day series. Shubman equals with him. But the regret is, if he scored one more run, he could have broken Babar’s record too.

In 2016, Pakistan played a three-match ODI series against the West Indies. Babar scored centuries in all three matches of that series. Babar Azam scored 120, 123, and 117 runs. The Pakistan captain’s total runs in three matches were 360. Shubman also scored a total of 360 runs against the Kiwis.

Shubman scored respectively 208, 40, and 112 runs in three matches against New Zealand. He remained unbeaten on 40 runs in the second match. He made 112 in the third match. In other words, Shubman’s total is 360 runs.

Besides, he also broke Virat Kohli’s record. Kohli had the most runs in the three-match bilateral for India. This time Shubman broke that record and set a new one. Kohli scored a total of 283 runs (113, 4, 166) in the 3-match ODI series against Sri Lanka earlier this year. But that record did not last even 9 days. Shubman broke it yesterday.

Shubman scored a century in an aggressive mood on this day. Shubman scored a hundred off 72 balls. He completed his century by hitting Blair Tickner for a boundary off the last ball of the 26th over.

Shubman got out after making 112 off 78 balls. In his innings, he hits 13 fours and five sixes. The 23-year-old batsman made his fourth century in one-day cricket. He also has five fifties in one-day internationals.