There was hope. That’s what happened. The presidential election in Sri Lanka ended in the final Damadole. Ranil Wickremesinghe has been elected as the President of Sri Lanka (Sri Lanka Crisis). 134 votes were read in his support. As a result, he won by a huge margin. Ranil’s rival Dullas Alhaperuma received 82 votes. Left leader Anura Kumar Disnayak got only three votes. A total of 219 votes were considered valid in Sri Lanka’s 225-seat parliament. Four votes were canceled (Sri Lanka President). 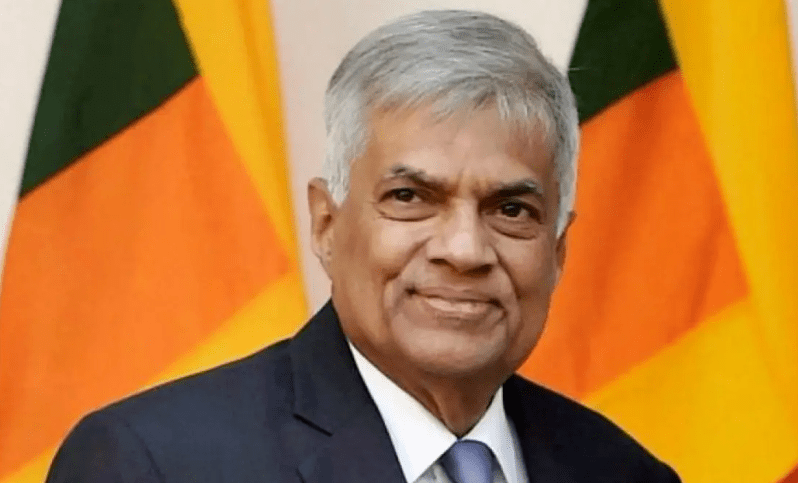 Prior to this, Ranil has served as the Prime Minister of Sri Lanka for a total of six times. Ranil won with the support of the deposed Gotabaya Rajapaksa’s Sri Lanka Padujan Peramuna party, which a large part of the country was objecting to. Because Ranil is known to be close to the Rajapaksha family. Leaders and agitators of the opposition camp fear that he will take the initiative to suppress the rebellion on behalf of the Rajapaksa family after getting power.

Many people are seeing a vermilion cloud in the manner in which he declared the state of emergency after taking over the interim duties. Therefore, although Gotabaya left the country after realizing the danger, Sri Lankan politics has not yet been freed from the shadow and influence of his family, according to Rajapaksa opponents. After Ranil’s victory, the protestors also went to express their dissatisfaction on this day. But Ranil has given a message to take everyone together and move forward.

Opposition MP Dharmalingam Sitharathan was seen speaking in support of Ronil before the polling began. Many of them were harassed by the mob during the protest. He said that Ranil has dealt with the situation with a firm hand. Ranil gave a message to the nation after the victory. He said, “The country is going through a very critical situation. We have a mountain-like challenge ahead of us. We have to face it with mutual cooperation and unity.”

Gotabaya Rajapaksa resigned from the presidency of Sri Lanka on July 14 after a long tussle. After that, either Ronil or Speaker of Parliament Mahinda Yapa Abewardena is rumored to take over in the interim. Ronil took over as the interim president. Earlier, Ranil had called the opposition to form an all-party government. Although there was some satisfaction with it, there was no complete response from the opposition. It remains to be seen what path he will take after assuming office as president.