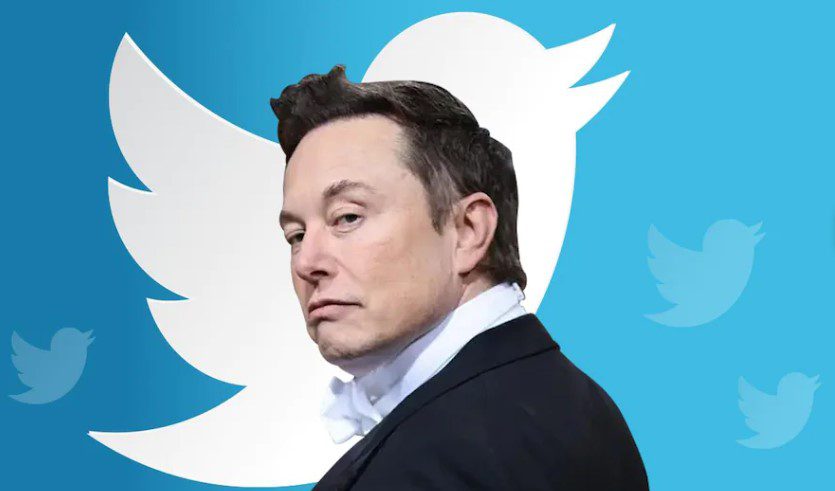 Twitter CEO Elon Musk has launched a poll and the microblogging website after a flurry of policy changes over the past few days. There are millions of users asking whether he should be the head of Twitter. He asked in a tweet, “should I resign as the head of Twitter? I will act according to the result of the vote”.

He said in another tweet, “Voting will be for major policy changes. I apologize It won’t happen again”. In a third tweet, he said, “As the saying goes, be careful what you wish for because you might get it”.

Also, Twitter said it still allows cross-posting of content from any social media platform. Posting links or usernames to social media platforms not listed above will not constitute a violation of this policy. The change in Twitter’s rules comes at a time when Musk has faced criticism for making major policy changes on the platform.

On Friday, United Nations Secretary-General Antonio Guterres said he was deeply concerned by Elon Musk’s decision to suspend journalists from Twitter. He thinks this decision is very dangerous Guterres’ spokesman Stephane Dujarric said at a press conference that “Twitter is deeply disturbed by the arbitrary suspension of journalists’ accounts”.

He said, “The voice of the media should not be silenced on a platform that demands freedom of expression. This move sets a dangerous precedent when journalists around the world face censorship, threats, and worse”.

Incidentally, last Thursday, Twitter blocked the accounts of many journalists. A suspension notice is showing on those users’ accounts. As criticism began, the accounts were restored.