What Does INB4 Mean | INB4 Definition & How To Use INB4

INB4 Meaning: If you are a regular player of the games like League of Legends or a proactive user of social networking sites, then surely you might have come across abbreviations like LOL, ASAP, B4, etc. Then there must be some of the abbreviations which become a source of confusion among netizens. Having no idea about these abbreviations, many of us prefer to ignore those messages embedded with less popular abbreviations. One such less popular and widely accepted abbreviation is INB4.

This abbreviation is also quite popular among some specific sections or groups in social networking sites. Hence you may find the use of this abbreviation in many public posts or the comment box of such posts. Such kind of abbreviations is rather visible to anticipate the further response of the netizens on the uploaded post or comment. There are many who don’t know the meaning of this slang. 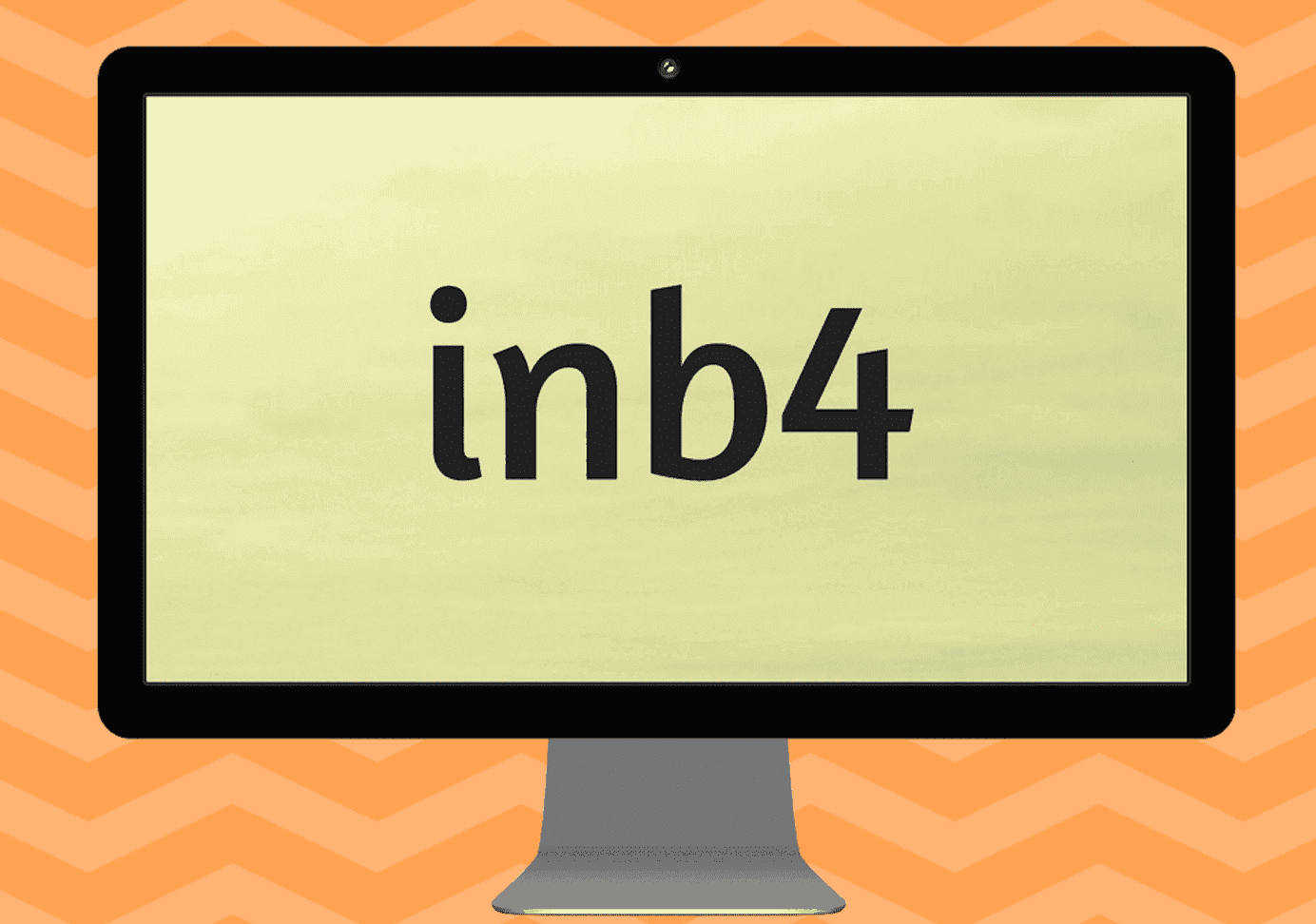 Despite spending hours on social networking sites if you are one of those who don’t know the meaning of INB4’, then it’s the right time to invest in reading this article and knowing about INB4. Along with knowing about the meaning of INB4, you will also get to know about the method of using this acronym in your conversation. Before starting this article, one thing can be said for sure that you will get to know a lot about the slang in the coming time.

What Is The Full Form Of INB4

Going with the as it is the pronunciation of INB4, it simply means ‘In Before’. There are chances that after knowing the meaning of this word, you might be trying to recall how often you used ‘In Before’ in your conversations. Moving away from the pronunciation of this acronym, it is used in a specific manner even in those informal communications. Hence, it is important to know everything before starting its use on your online accounts.

It doesn’t matter how simple and easy the meaning of this slang sounds; it can be very confusing for your friends if you start using it in conversation without learning its proper usage. The key to learning the use of this cool yet unpopular abbreviation is to understand the various ways in which this abbreviation can be used in conversations and the different places where it is used. Of course, there might be some undiscussed and obvious protocols of using these acronyms even in informal conversation. Hence, let’s get started and try to understand the proper usage of INB4.

How To Use INB4 On The Internet

INB4 is used many times in different places. To figure out the correct method of using this abbreviation in your messages, it is the best thing to go through the examples. This is the best way to understand anything new to you. In many cases, it is also used in message boards, communication between games like League of Legends, and many more. To build some more understanding about the use of this tricky slang here is some example which you can consider as well.

Starting with a situational example, imagine a scene of an informal conversation in a family WhatsApp group. In the group, as soon as any of the relatives posts the photo of their birthday celebration, there are some group members who reply with birthday wishes. Then any of the group members can send a message like ‘INB4 demands for a birthday treat’. With this, the user is trying to say that any relative or sibling will start demanding for birthday treats and wishes.

There can be another example; if you find a post on a social networking site, which hurts the sentiment of people of a particular background, you can comment on the post something like ‘INB4’ this post gets blocked by the authorities. This means you are anticipating that the user who posted the authority will block it

The Live Usage of INB4 Acronym

If you are a pro in using slang, and so are your friends, then it is the best time to use this slang in the conversation between you and your friends. There are chances that you may end up getting used to this word at an extreme level. Hence, for a group in which users are more comfortable with acronyms, this is the best way to converse.

It would be best if you also take care that you don’t flaunt your knowledge of slangs among a group of people who are unfamiliar with these slangs. Rather than bringing anything good, this will bring loads and loads of confusion in the conversation.

If you are playing any MMORPG, with your online friends, then communication is rather an additional fun over the adventurous game. Hence, you can use such slangs there to convey more in fewer words.

Things To Remember While Using ‘INB4’

The phrase carries its meaning and is also used in multiple ways. Hence, you need to be extra careful before falling in love with this phrase. Many times it is used in different places and points of conversation. The moderate use of slangs and acronyms will always increase the enjoyment of the conversation.

Hence, it is rather suggested that you should refrain from using slangs all the time in conversations. That will make it boring, and there are chances that you may end up facing a sudden closure of the conversation. Then it is again important that you use the slang with the correct people and at the correct time.

You should completely refrain from using abbreviation texts in official conversations.
Along with this, you need to take care that such slangs are hard to understand if they appear on public posts and blogs. So here also, you should be careful in understanding the importance of the correct words at the correct time.

So try to use less abbreviation, while posting in public or commenting on a public post. Rather than using an abbreviation or an acronym, you can also use the whole phrase. The same goes for INB4.

Comparing The Use of INB4 With “FIRST”

With all the information you have got about the use of INB4, you might be thinking that INB4 is quite similar to the common use of ‘First’ in comments and posts. While ideally scrolling down posts and videos on your social networking account, you might have seen a common trend where people can be seen commenting on a recently uploaded post (of a popular celebrity) with the word ‘first’.

Being an early bird in commenting on the post, of course, their comments will be followed by many other comments as well. This is quite similar to the usage of ‘INB4’. That’s why people start assuming that both the words can be used interchangeably, which is not the case every time.

One thing to be kept in mind is that the first one is used by the people to show the fact that they were the first ones to comment on a popular post. However, this is not the case with INB4. It is used with a purpose.

On the one hand, users post comments with ‘first’ to mark their presence, and they often do this thing in a hurry, on the other hand, INB4 is used to address the coming next comments. Hence, INB4 is generally followed by some similar comments.

With detailed information about the acronym, at least you won’t get confused anymore about this slang in between a conversation. And if you are thinking of starting to start using it in conversations, then go ahead! You have got a fair share of knowledge about the meaning of this abbreviation.

Moreover, you have also developed an understanding of when and where to use this abbreviation in conversation. So you can rather enjoy this acronym and also share with your friends, who are still unknown to this slang.